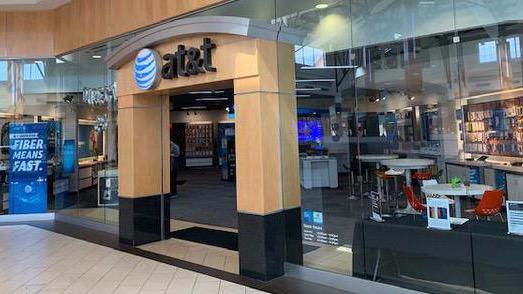 Get directions to AT&amp;T Store at 6501 N Grape Road Mishawaka, IN

About the Mishawaka Store 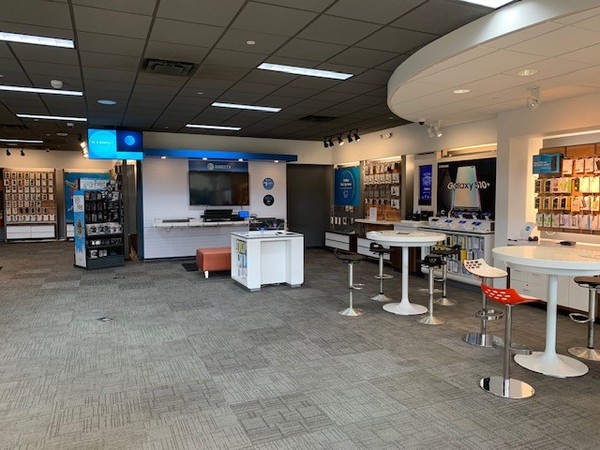 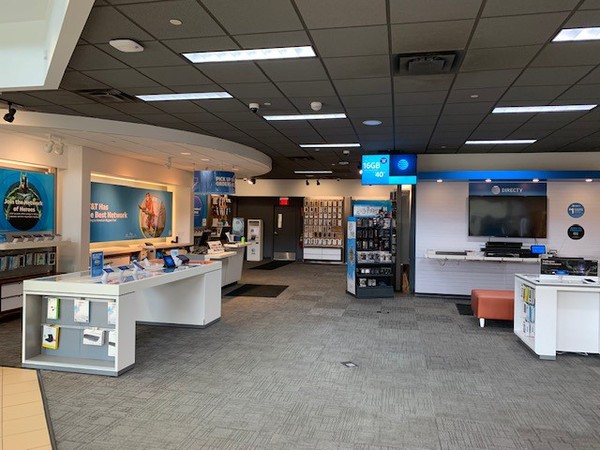 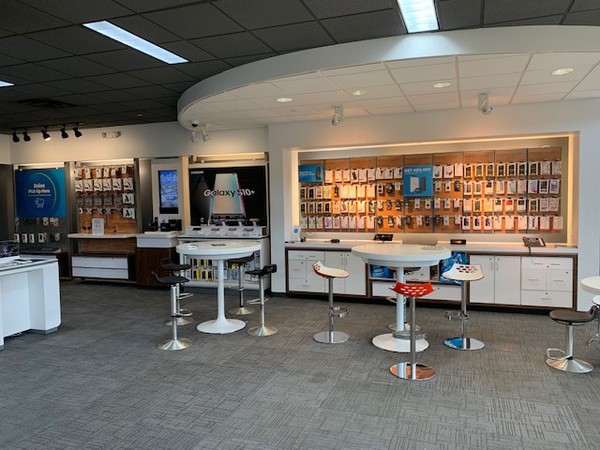 Our Services
Our Location
Looking for the hottest new device or an awesome accessory? Our University Park Mall Store location has got you covered. We’re your one-stop shop in Mishawaka, IN. We have phones, tablets, wearables, and more that you’ll love. We also offer in-store activation, so you can get your device up and running in no time. Need a case? How about a charger? Some new headphones? We have all that—and more. And while you’re in the store, make sure to check out our DIRECTV® and AT&T TV packages. They deliver the shows and movies people love talking about. So, now that you know us a little better, stop by our Mishawaka, IN store located at 6501 N Grape Road! We’d love to get to know you.
Where to Park
You may access parking around the entirety of University Park Mall, but parking is available at our closet entrance; the food court.

More locations in the Mishawaka area