Hey West Lafayette, how much will you save?
Our Cyber Week Deals are Here! -- shop & save now. 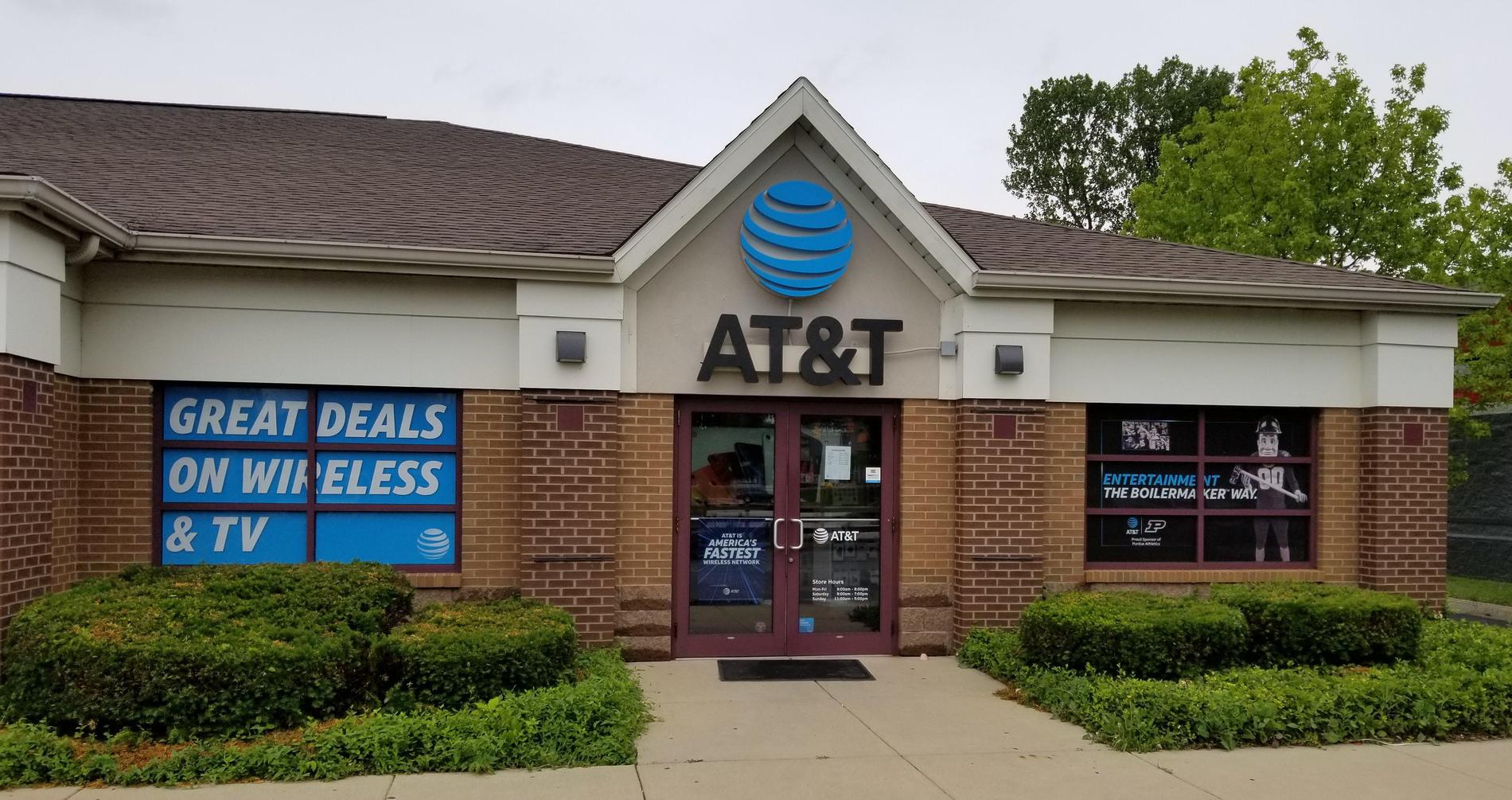 Cyber Week Deals are Here!
Visit our Cyber Week page for a curated guide to deals on gifts for you and everyone on your list - all from the comfort and safety of your own home. Shop now! These deals end Friday!
Shop Now

About the West Lafayette Store 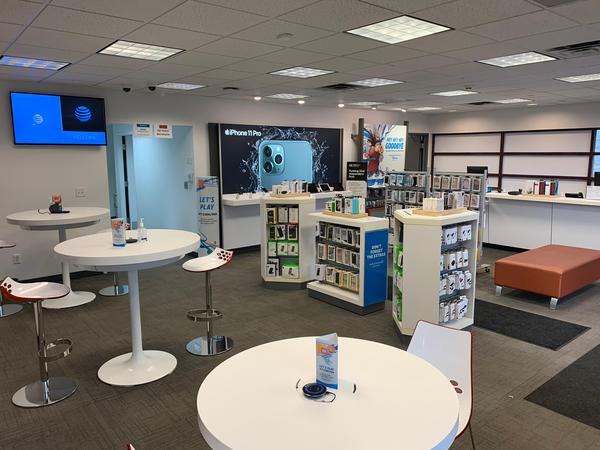 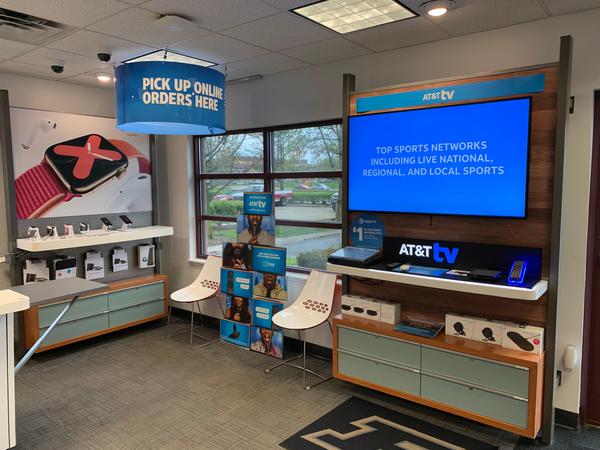 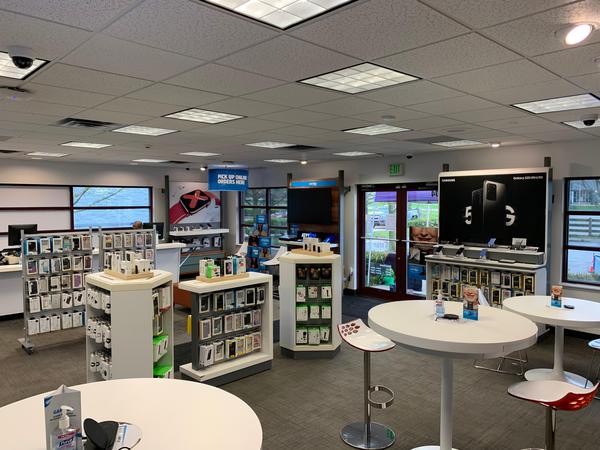 Our Services
Our Location
Looking for the hottest new device or an awesome accessory? Our West Lafayette Store location has got you covered. We’re your one-stop shop in West Lafayette, IN. We have phones, tablets, wearables, and more that you’ll love. We also offer in-store activation, so you can get your device up and running in no time. Need a case? How about a charger? Some new headphones? We have all that—and more. And while you’re in the store, make sure to check out our DIRECTV® and AT&T TV packages. They deliver the shows and movies people love talking about. So, now that you know us a little better, stop by our West Lafayette, IN store located at 404 Sagamore Parkway Way! We’d love to get to know you.
Store Events
Black Friday Deals are here! - Fri, November 27
Where to Park
We have plenty of parking in front of the store.
Special Information
Keeping you connected & entertained is our thing! From the hottest phones to TV services that you can walk out watching, we’ve got you covered. Drop by and see us today! Oh, and did I mention, we have internet packages and an unbeatable selection of wireless accessories you’ll want to check out too!