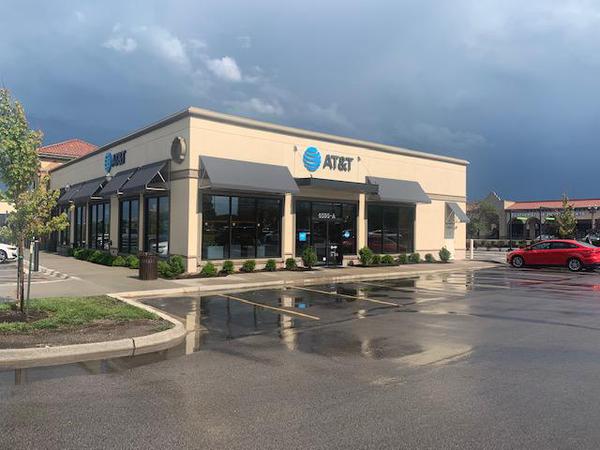 Our top priority is to keep our valued customers, employees, and communities safe. We appreciate you taking note of some recent changes and new options we have added to best serve you.

• To ensure social distancing and safety, we are limiting the number of people we can assist in-store. The myAT&T app and att.com are convenient options for bill payments, accessory purchases and device upgrades to help save you time.

• Masks are required to be worn by employees, customers and visitors in our stores and will be provided to customers who need them. We appreciate your partnership in keeping our communities safe and healthy.

•  Hand sanitizer is available in all our locations for both customers and employees. Surfaces are cleaned and sanitized at regular intervals throughout the day.

AT&T speed tops the charts! AT&T is Kansas City's fastest wireless network.
With more people connecting with each other virtually than ever before, having fast wireless speeds is important. Whether you are connecting with family, friends or colleagues or downloading the latest movie, we’ve got you covered.
View Our Plans

About the Overland Park Store 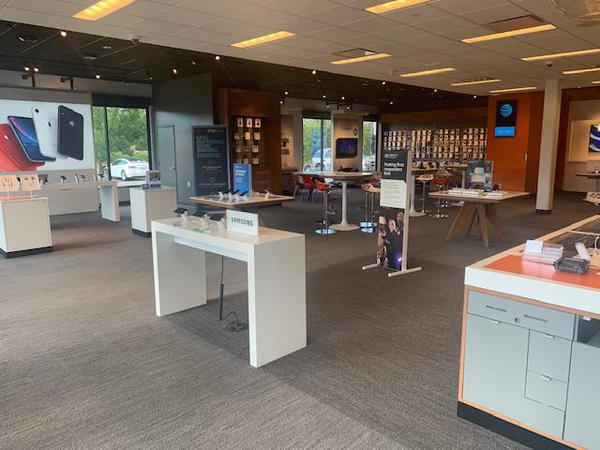 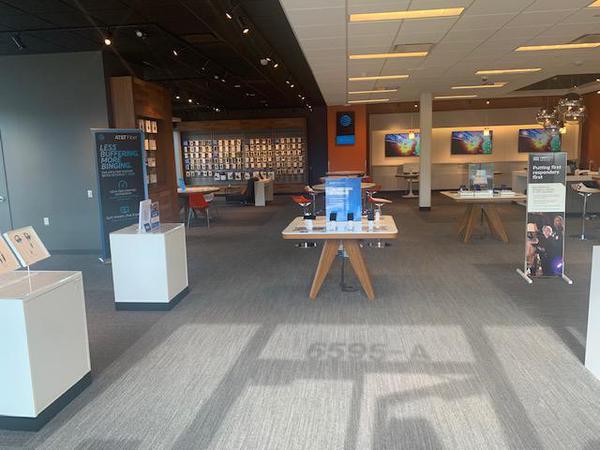 Our Services
Our Location
Welcome to the Fountains AT&T Store Located in the Heart of Leawood Kansas between the Cheesecake Factory and Starbucks! We are here to serve the community of Leawood and Greater Overland Park! Quo Vadis!
Where to Park
Park right in front or on the side next to Starbucks!
Special Information
Noted for exceptional client service, business expertise, and specializing in helping you purchase the highest quality solutions. Have questions, we have answers.