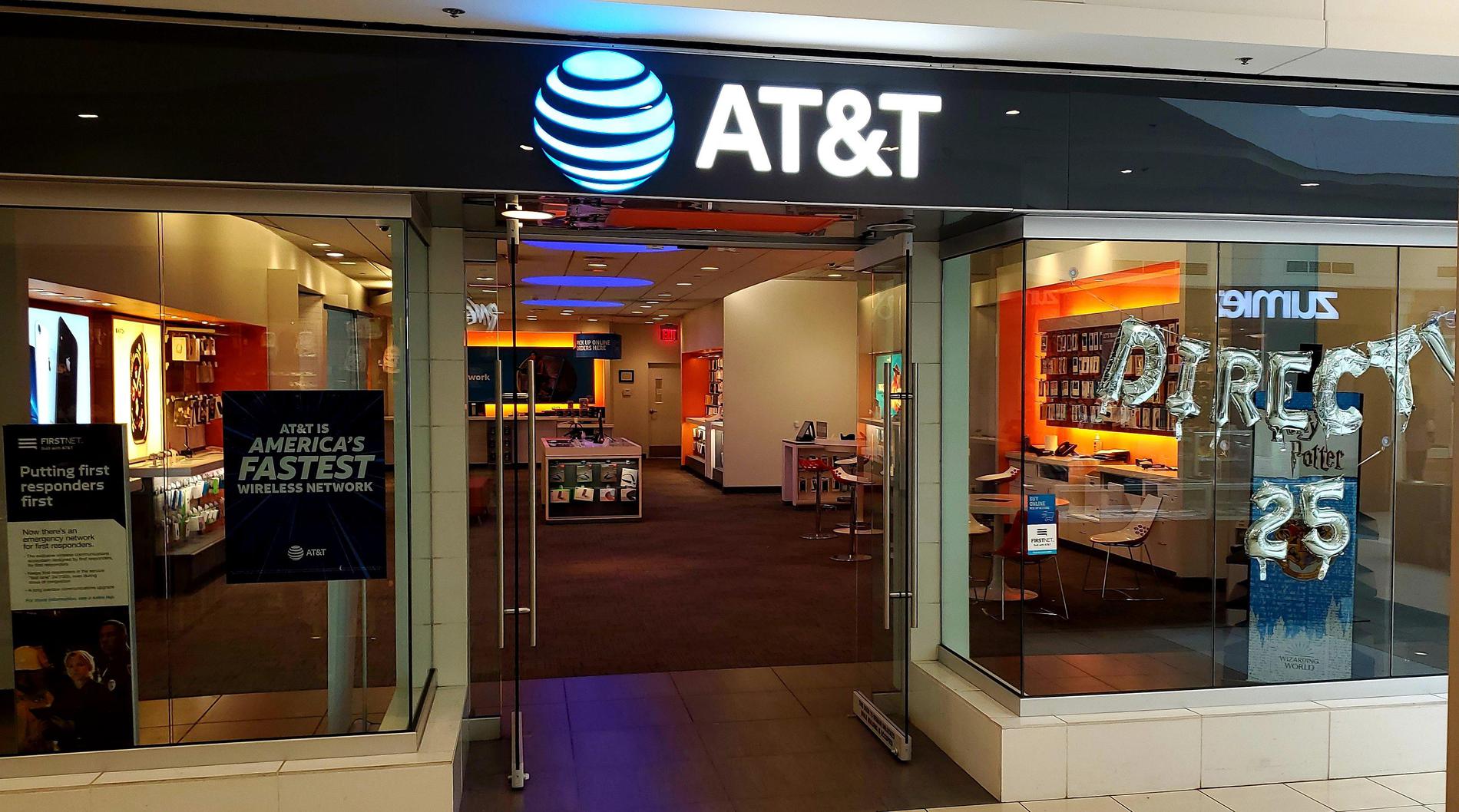 Everyone in Cincinnati has a reason to give. What’s yours?
Your generous donation of $1, $3, $5 or $10 will help the American Heart Association create a world free of heart disease and stroke – making a healthier, longer life possible for everyone. Stop by our Cincinnati location today to learn more!
Donate Online 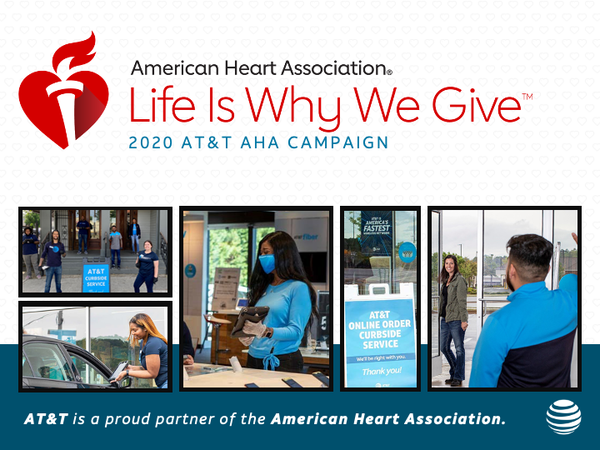 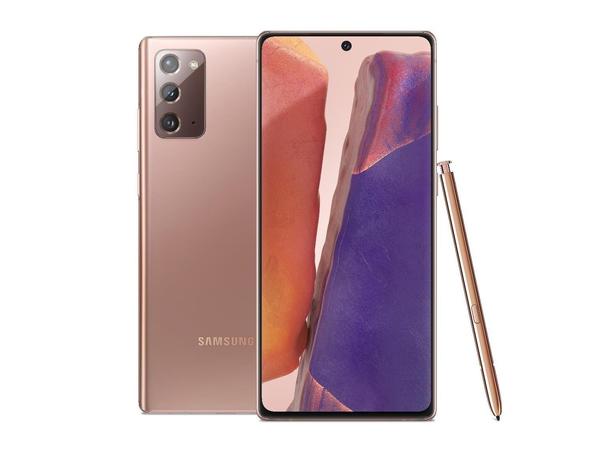 AT&T speed tops the charts! AT&T is Cincinnati's fastest wireless network.
With more people connecting with each other virtually than ever before, having fast wireless speeds is important. Whether you are connecting with family, friends or colleagues or downloading the latest movie, we’ve got you covered.
View Our Plans

Our Services
Our Location
Looking for the latest and greatest smartphone? Our Kenwood Town Centre location can help you with that! We’re your one-stop shop in Cincinnati, OH. We also have tablets, wearables, and gadgets galore. We offer in-store activation and we’ll help you set everything up in no time. Need a great gift? Let our experts help you find the perfect present. What’s your favorite show? Sports, movies, series? We can customize our DIRECTV® and AT&T TV packages to deliver the shows you love. Ready to shop? Stop by our store located on 7875 Montgomery Road! We’d love to help you get the best AT&T has to offer. 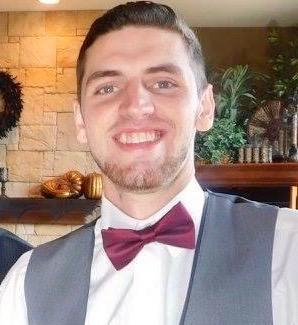 Meet our manager
Hi Cincinnati neighbors! Robert is passionate about being an important part of the Cincinnati business community. Robert has over 4 years of service at AT&T helping our customers get all the best that AT&T has to offer. Robert is committed to providing great customer experience and hoping customers will recommend Family and Friends to AT&T!!

Meet our manager
Hi Cincinnati neighbors! Robert is passionate about being an important part of the Cincinnati business community. Robert has over 4 years of service at AT&T helping our customers get all the best that AT&T has to offer. Robert is committed to providing great customer experience and hoping customers will recommend Family and Friends to AT&T!!