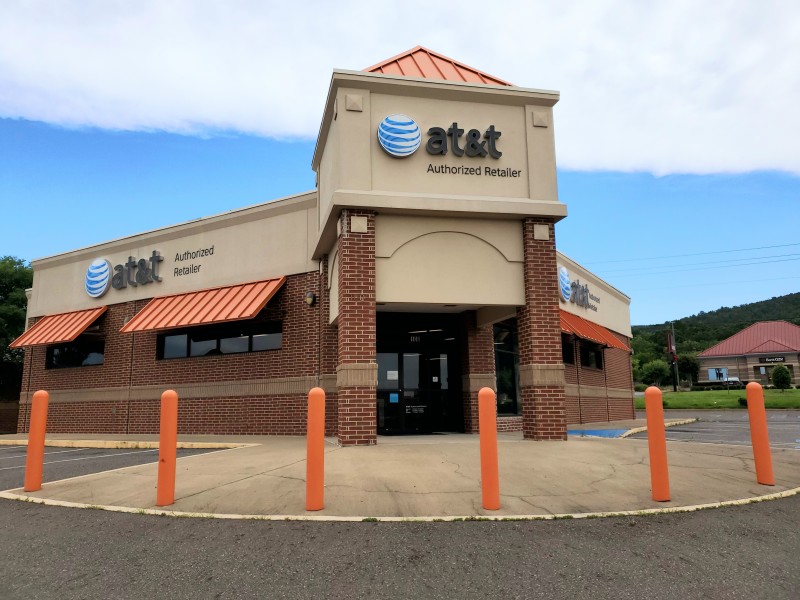 About the Hot Springs Store 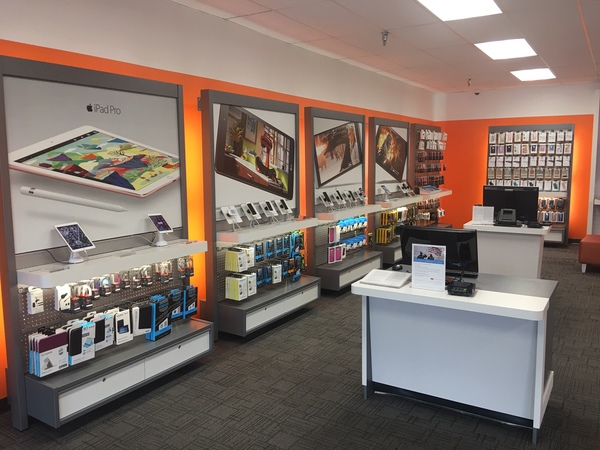 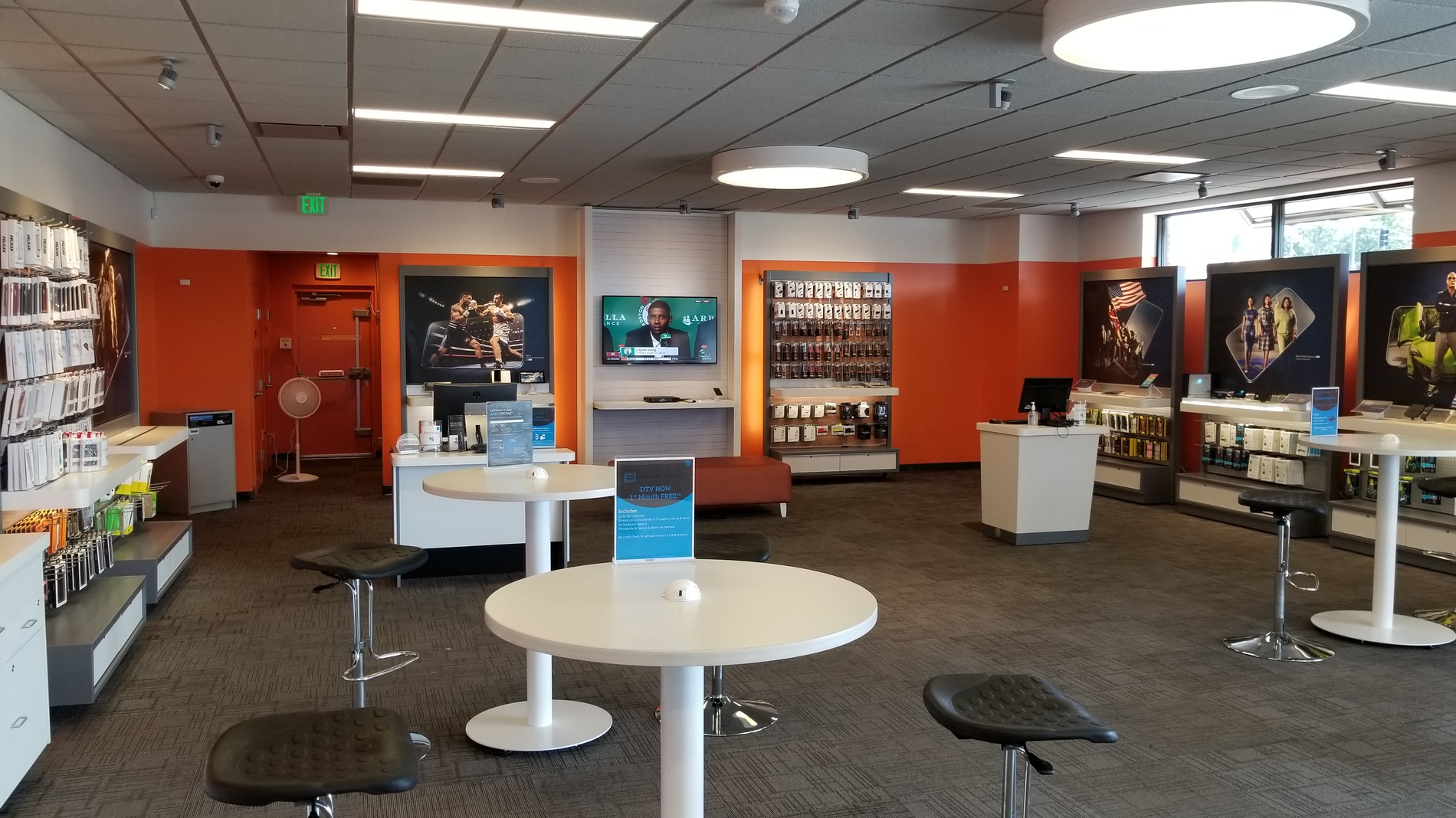 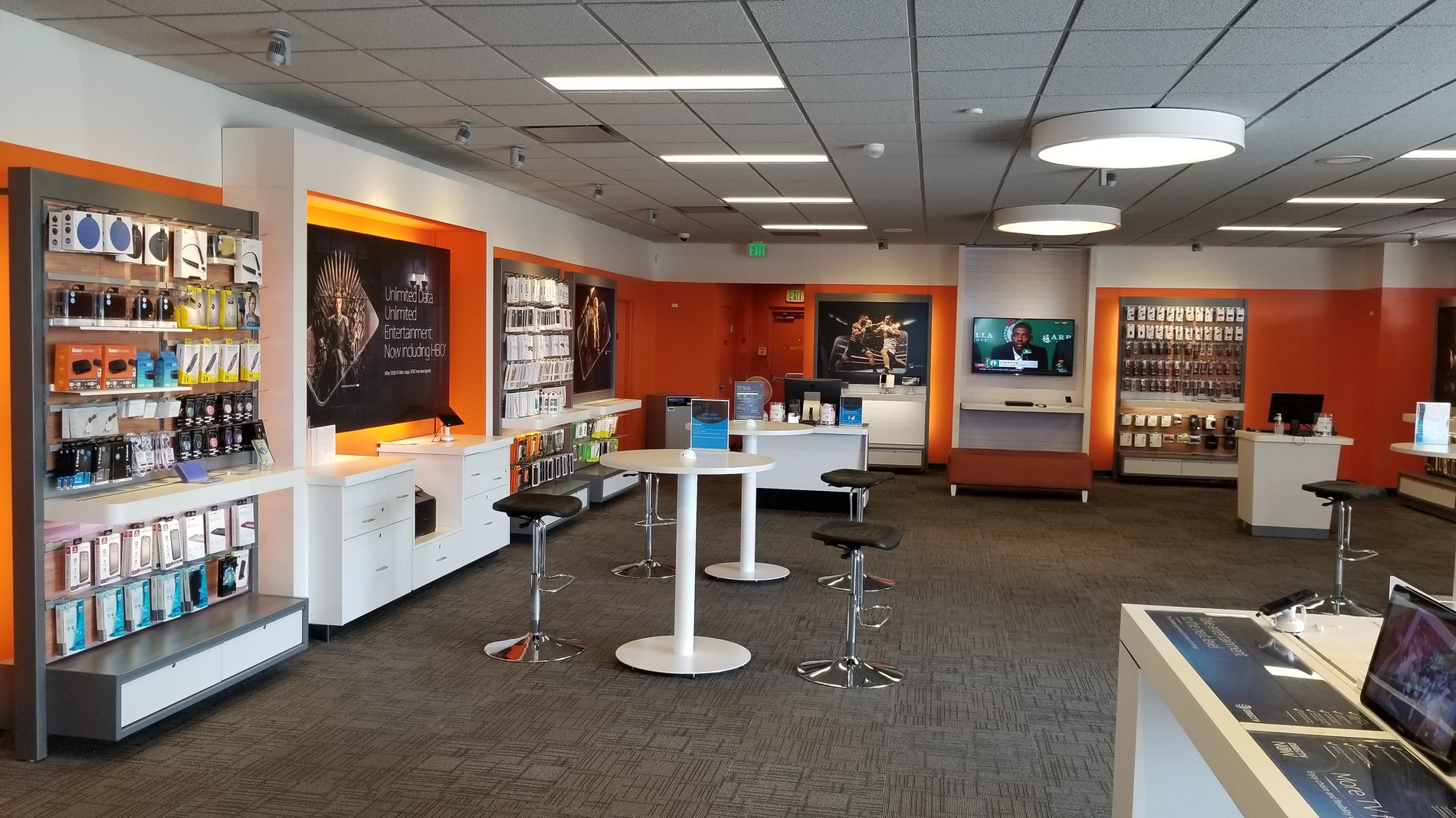 Our Services
Our Location
Looking to purchase the newest iPhone, Apple Watch or Samsung smartphone? We have all your wireless needs covered with the hottest devices and matching accessories, including headphones, cases, screen protectors, wireless chargers and more. Our AT&T Store is in Hot Springs, AR, inside the Stage Plaza shopping center. We are located on the corner of Heber Springs Road North and Sunny Meadow Road. We are nestled in-between Walgreens and Relyance Bank. Conveniently located off Highway 25, we serve Hot Springs area and surrounding neighborhoods, including travelers to and from the Heber Springs Municipal Airport. Not only can we help upgrade your device or wireless plan, but we offer fantastic promotions on AT&T TV, DIRECTV and U-Verse Internet! If your neighborhood qualifies for high-speed Internet, you could be eligible for AT&T Fiber. Our location is also Small Business Certified and eager to help your business get connected. We also offer buy online, pick up in store! Skip the line by placing your order online, then choose a time to pick up your new device on YOUR schedule. Click the Shop Now button to begin your online order.
Store Events
Black Friday Deals are here! - Fri, November 27