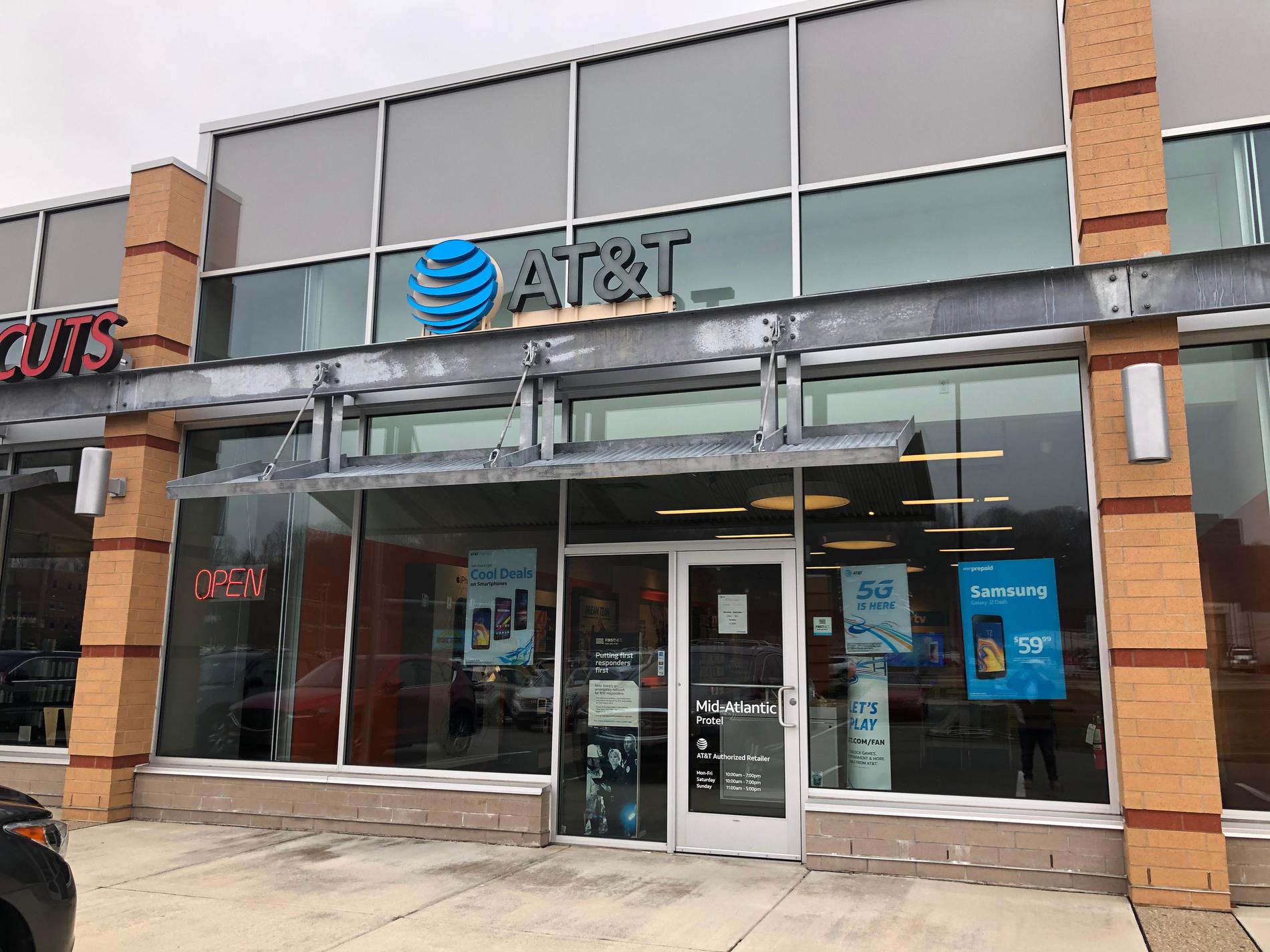 AT&T speed tops the charts! AT&T is Pittsburgh's fastest wireless network.
With more people connecting with each other virtually than ever before, having fast wireless speeds is important. Whether you are connecting with family, friends or colleagues or downloading the latest movie, we’ve got you covered.
Shop Our Deals

About the Bridgeville Store 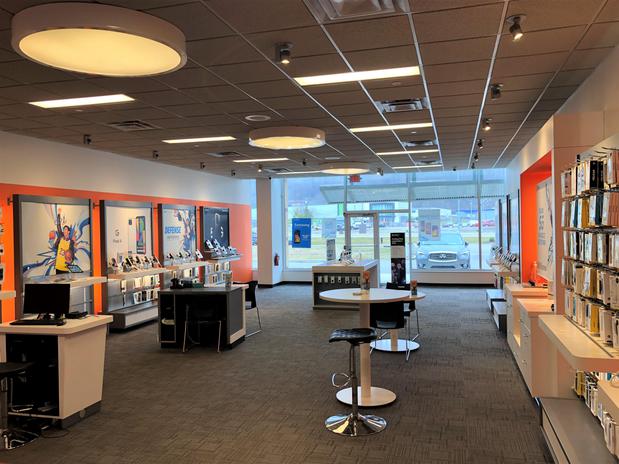 Our Services
Our Location
Looking for the hottest new device or an awesome accessory? Our Millers Run Rd Store location has got you covered. We’re your one-stop shop in Bridgeville, PA. We have phones, tablets, wearables, and more that you’ll love. We also offer in-store activation, so you can get your device up and running in no time. Need a case? How about a charger? Some new headphones? We have all that—and more. And while you’re in the store, make sure to check out our DIRECTV® and AT&T TV NOW packages. They deliver the shows and movies people love talking about. So, now that you know us a little better, stop by our Bridgeville, PA store located at 160 Millers Run Rd! We’d love to get to know you.
Store Events
Black Friday Deals are here! - Fri, November 27

More locations in the Bridgeville area