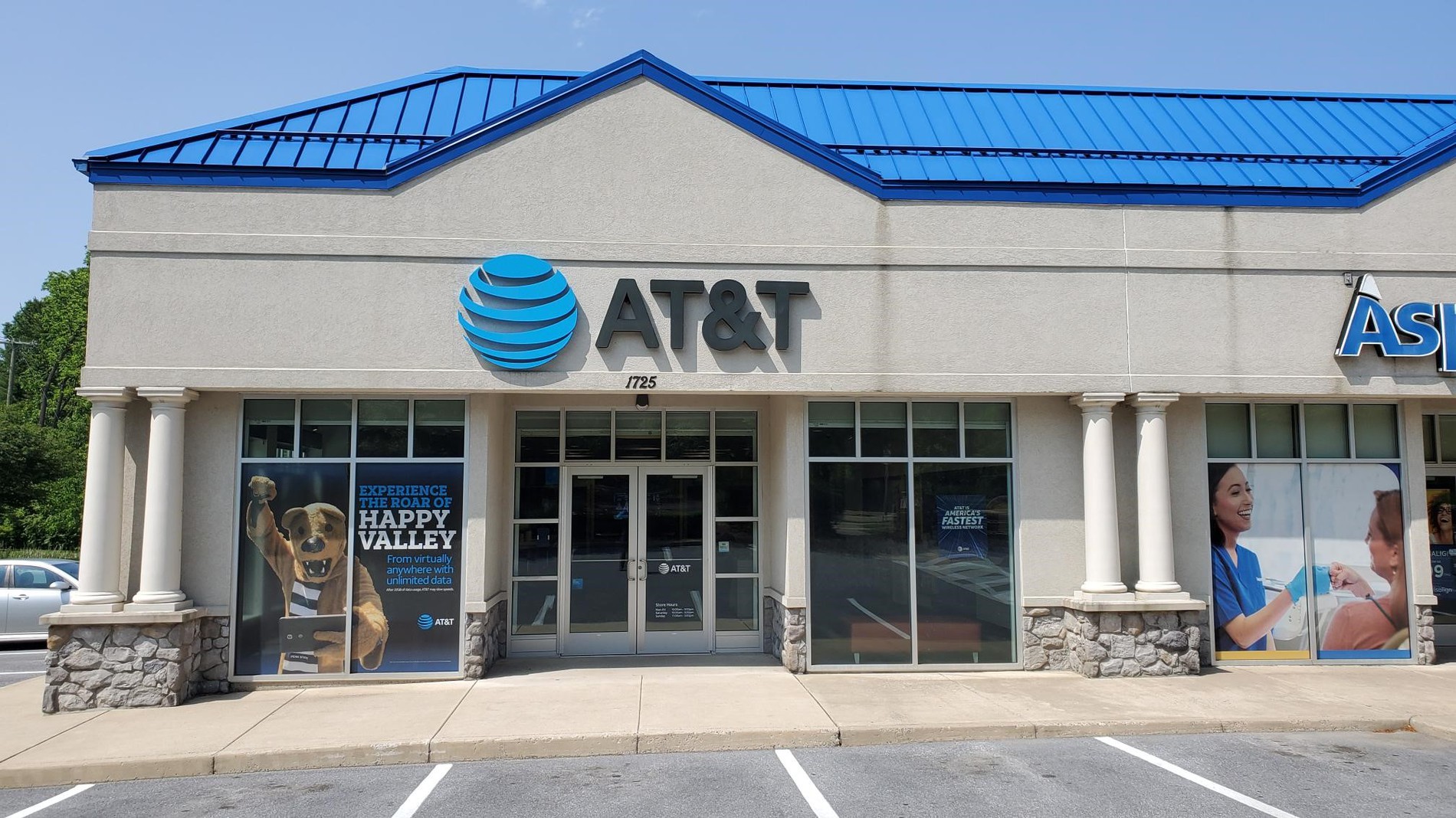 About the State College Store 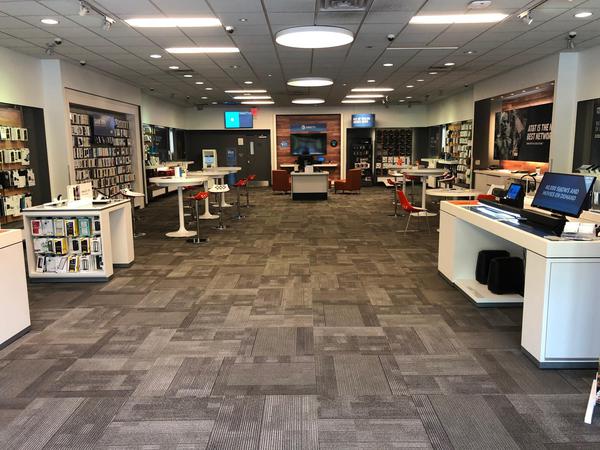 Our Services
Our Location
At the Oceanside Mission Ave AT&T store, keeping you connected and entertained is our thing! From the hottest phones to TV services that you can walk out watching, we’ve got you covered. We look forward to assisting you, our neighbors, with all your wireless and entertainment needs. Drop by and see us today!
Where to Park
There's several spots right out front that are recommended for parking