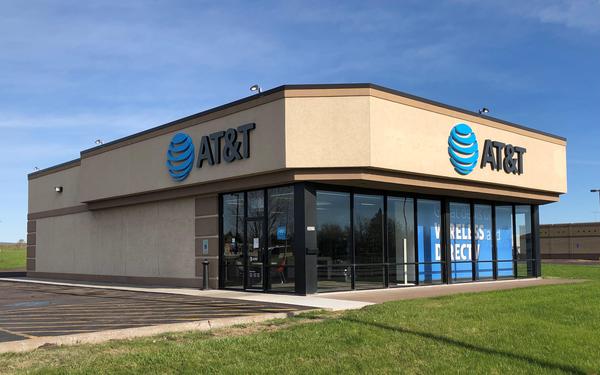 AT&T speed tops the charts! AT&T is Duluth's fastest wireless network.
With more people connecting with each other virtually than ever before, having fast wireless speeds is important. Whether you are connecting with family, friends or colleagues or downloading the latest movie, we’ve got you covered.
View Our Plans

About the Superior Store

Our Services
Our Location
Looking for the hottest new device or an awesome accessory? Our location has got you covered, and we are your one-stop shop. We have phones, tablets, wearables, and more that you’ll love. We also offer in-store activation, so you can get your device up and running in no time. Need a case? How about a charger? Some new headphones? We have all that—and more. And while you’re in the store, make sure to check out our DIRECTV and AT&T TV NOW packages. They deliver the shows and movies people love talking about. Are you a First Responder? Stop in to learn more about the FirstNet Wireless Network, created for and by First Responders. 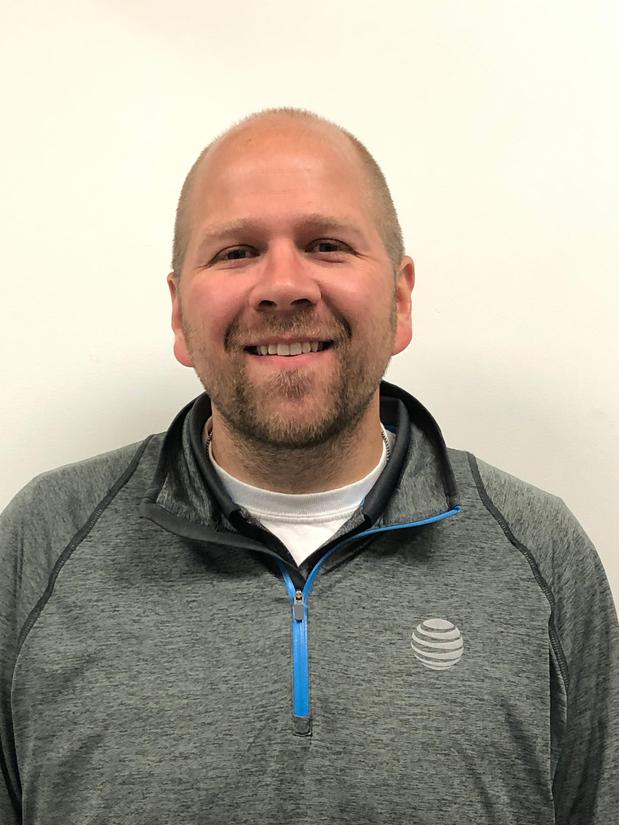 Meet our manager
Mike started his career with Cellular One in 2006. He has worked in various roles for AT&T across the area since he started. In his spare time he enjoys outdoor activities such as golfing, fishing, camping, and spending time with his family.

Meet our manager
Mike started his career with Cellular One in 2006. He has worked in various roles for AT&T across the area since he started. In his spare time he enjoys outdoor activities such as golfing, fishing, camping, and spending time with his family.

More locations in the Superior area