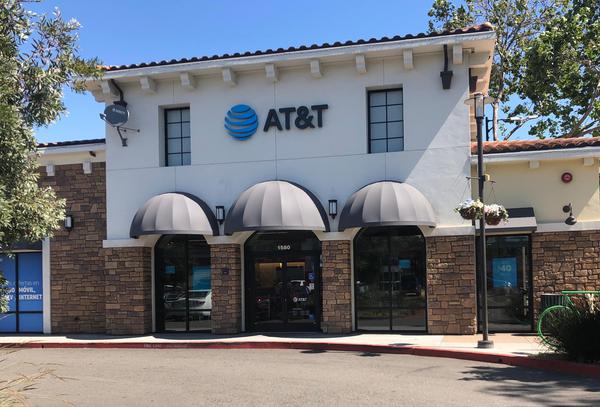 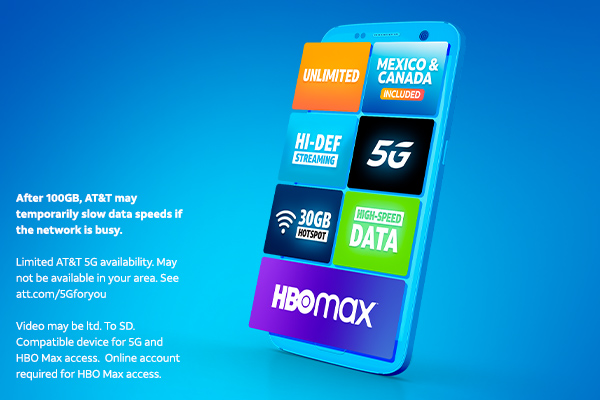 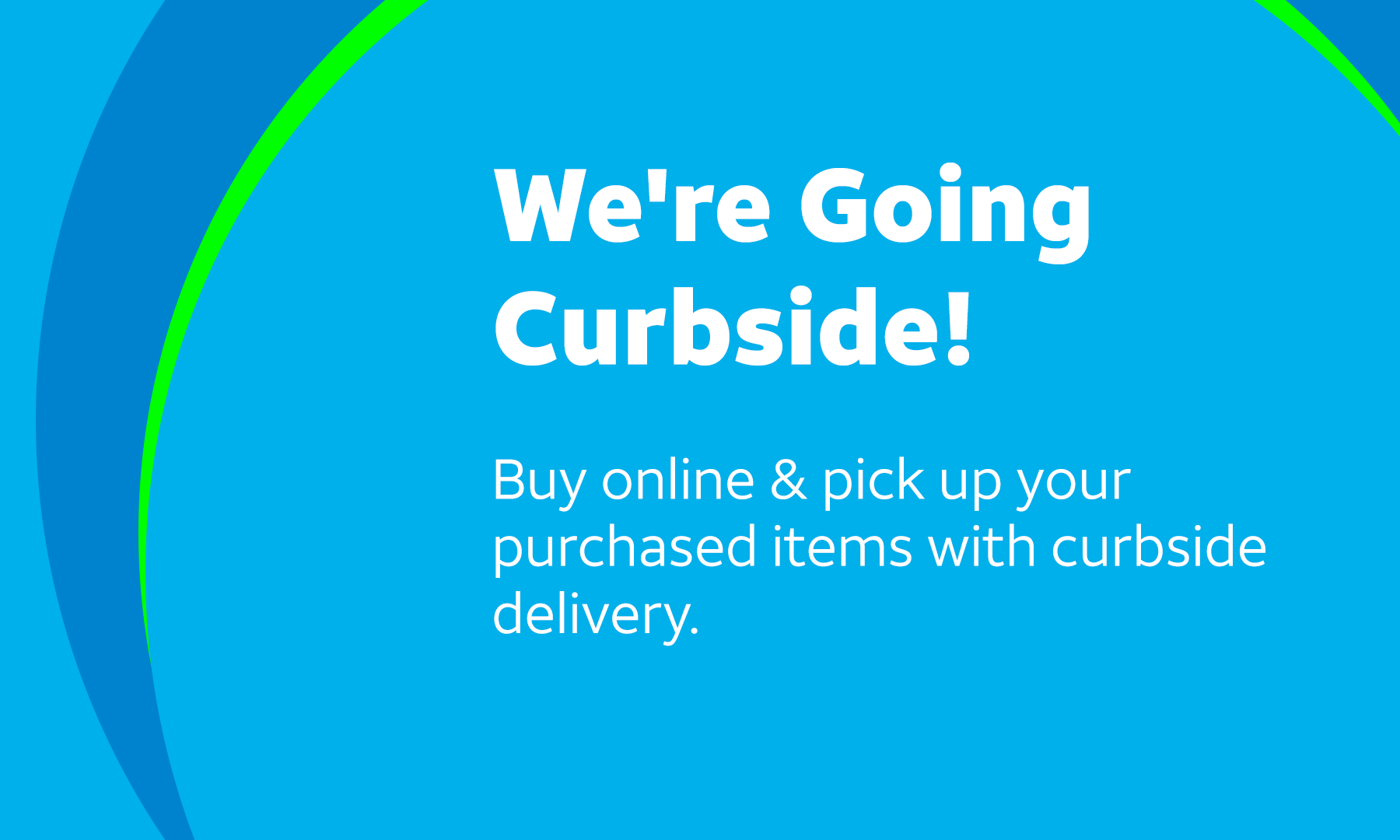 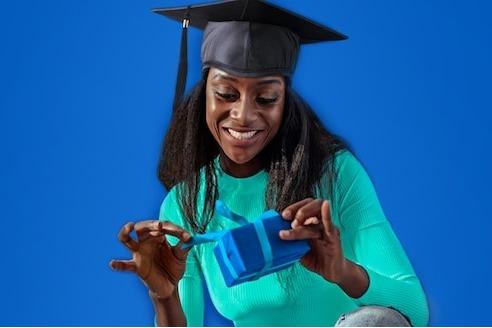 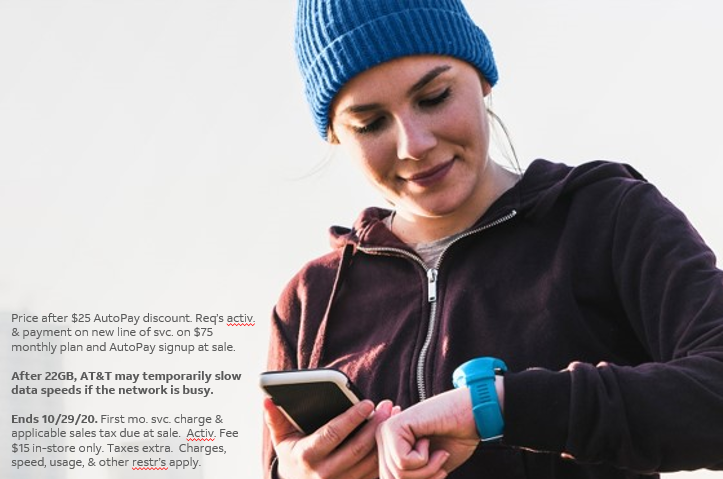 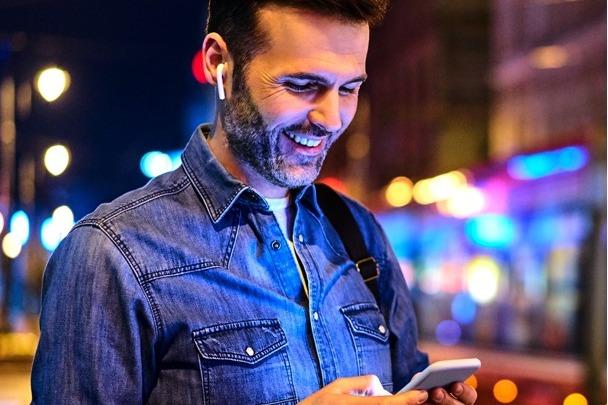 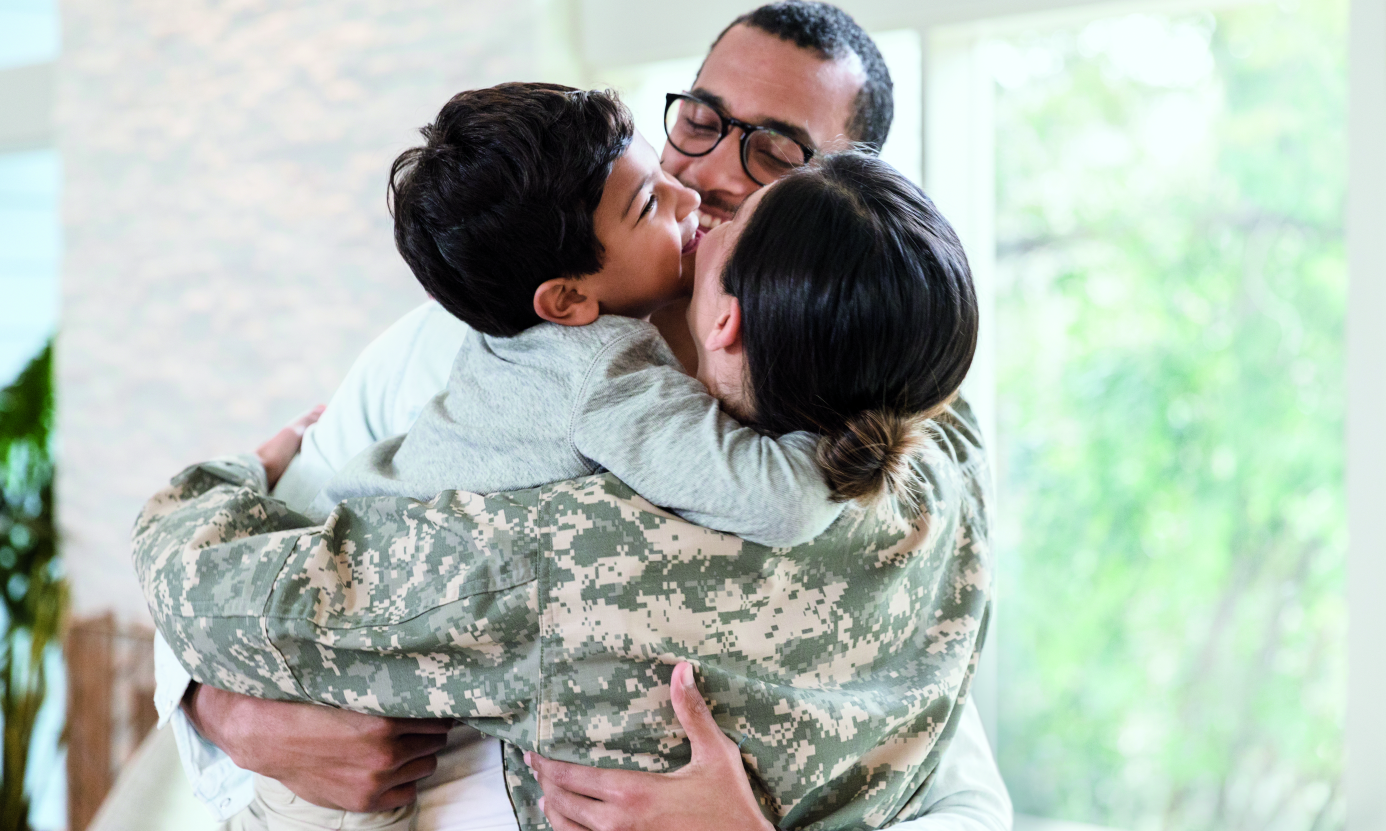 About the San Leandro Store

Hablamos Español (Haz Cliq Aquí)
Our Services
Our Location
Keeping you connected & entertained is our thing! From the hottest phones to TV services that you can walk out watching, we’ve got you covered. We’re conveniently located on East 4th St in San Leandro and love assisting you, our neighbors with all your wireless and entertainment needs. Drop by and see us today! Oh, and did I mention, we have internet packages available to meet all of your needs? We welcome the opportunity to serve our First Responders, Military and Veterans in the community.
Where to Park
Parking is available in the plaza and on Dolores Avenue. 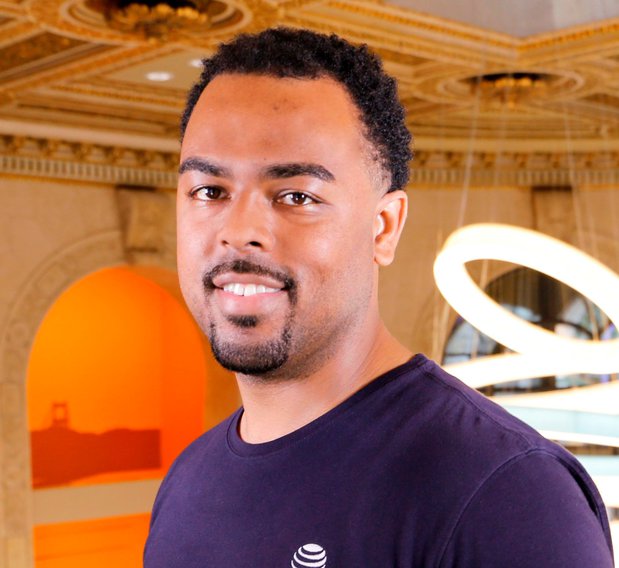 Meet our manager
Our store manager Nick has been with AT&T for over 3 years. His experience makes him a great resource to lead our San Leandro location and support our communities' communication & entertainment needs.

Meet our manager
Our store manager Nick has been with AT&T for over 3 years. His experience makes him a great resource to lead our San Leandro location and support our communities' communication & entertainment needs.