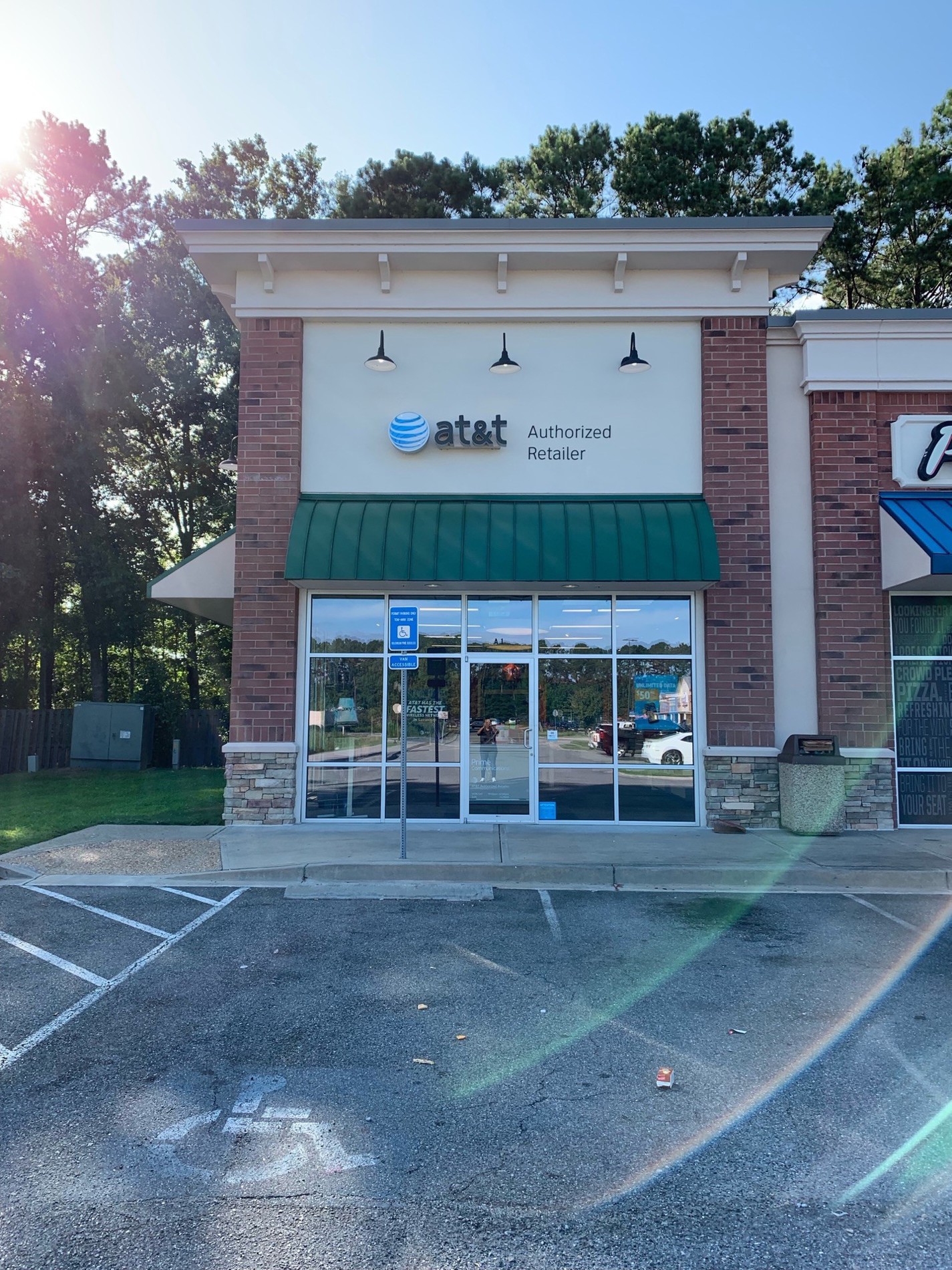 AT&T speed tops the charts! AT&T is Savannah's fastest wireless network.
With more people connecting with each other virtually than ever before, having fast wireless speeds is important. Whether you are connecting with family, friends or colleagues or downloading the latest movie, we’ve got you covered.
Shop Our Deals 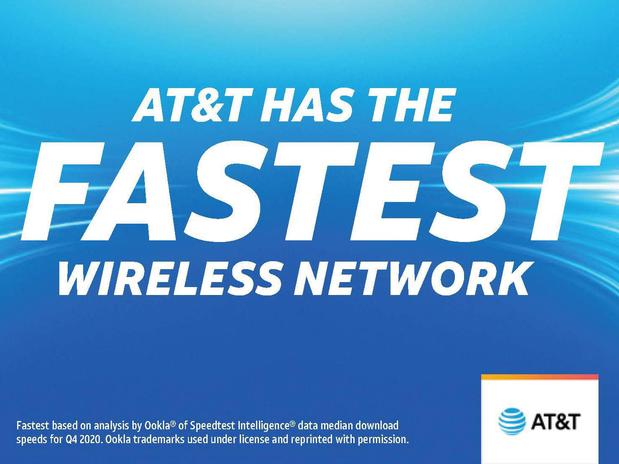 About the Richmond Hill Store 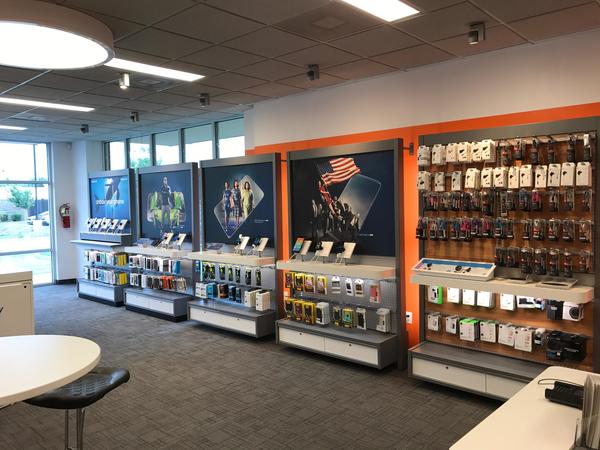 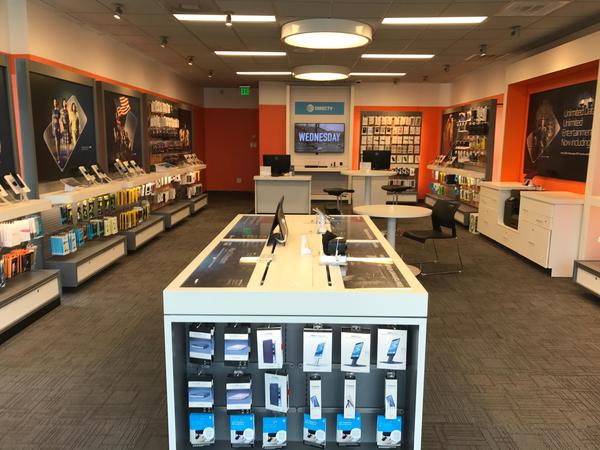 Our Services
Our Location
Looking to purchase the newest iPhone, Apple Watch or Samsung smartphone? We have all your wireless needs covered with the hottest devices and matching accessories, including headphones, cases, screen protectors, wireless chargers and more. Our AT&T Store is in Richmond Hill, GA. We're located at the corner of Exchange Street and Ford Avenue, next to Pizza Hut, near Kroger. Conveniently located off I-95, we serve the Richmond Hill area and surrounding neighborhoods. Not only can we help upgrade your device or wireless plan, but we offer fantastic promotions on AT&T TV, DIRECTV and U-Verse Internet! If your neighborhood qualifies for high-speed Internet, you could be eligible for AT&T Fiber. Our location is also Small Business Certified and eager to help your business get connected. We also offer buy online, pick up in store! Skip the line by placing your order online, then choose a time to pick up your new device on YOUR schedule. Click the Shop Now button to begin your online order.