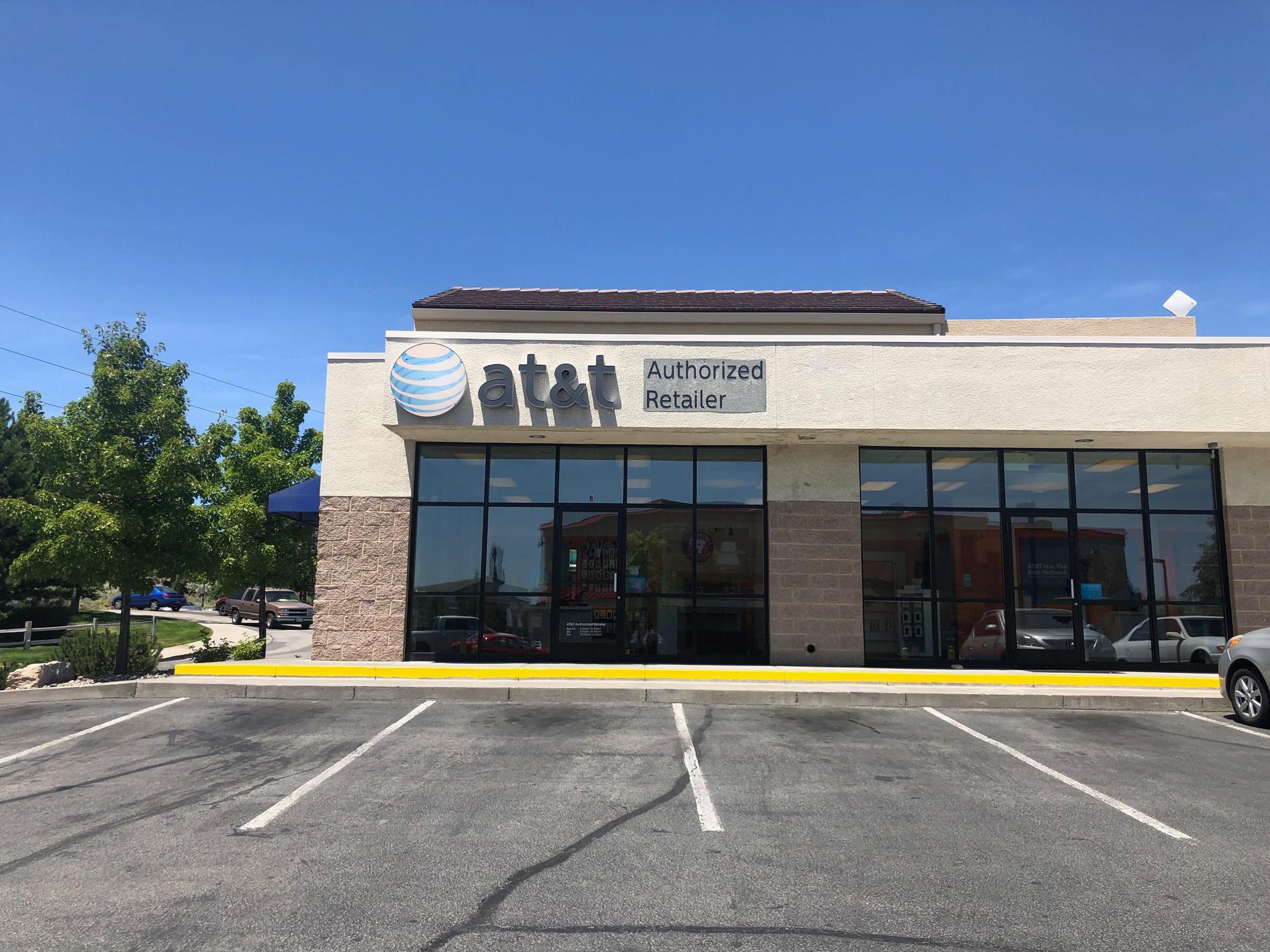 Turtle doves have nothing on one of the hottest deals this season
Still plenty of shopping days left to save with our best deals of the season. 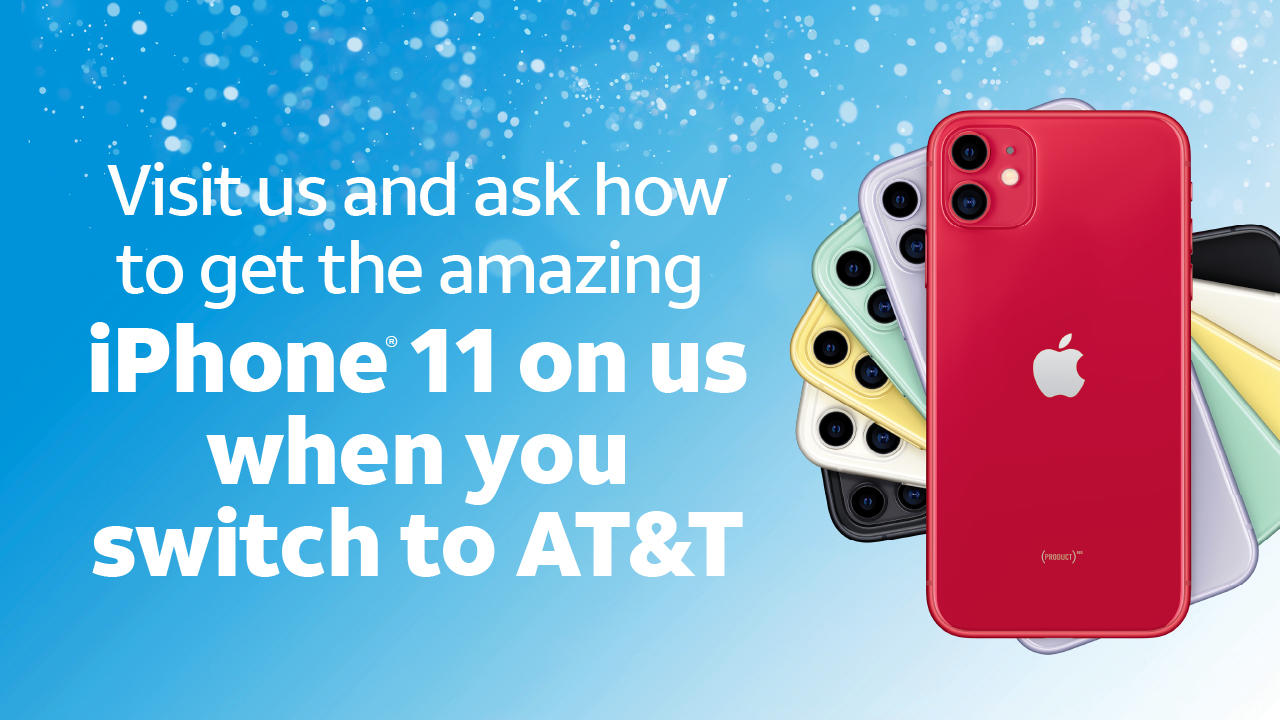 Keep a little more jingle in your pockets this holiday season
Find out how far we can help stretch your holiday dollars! 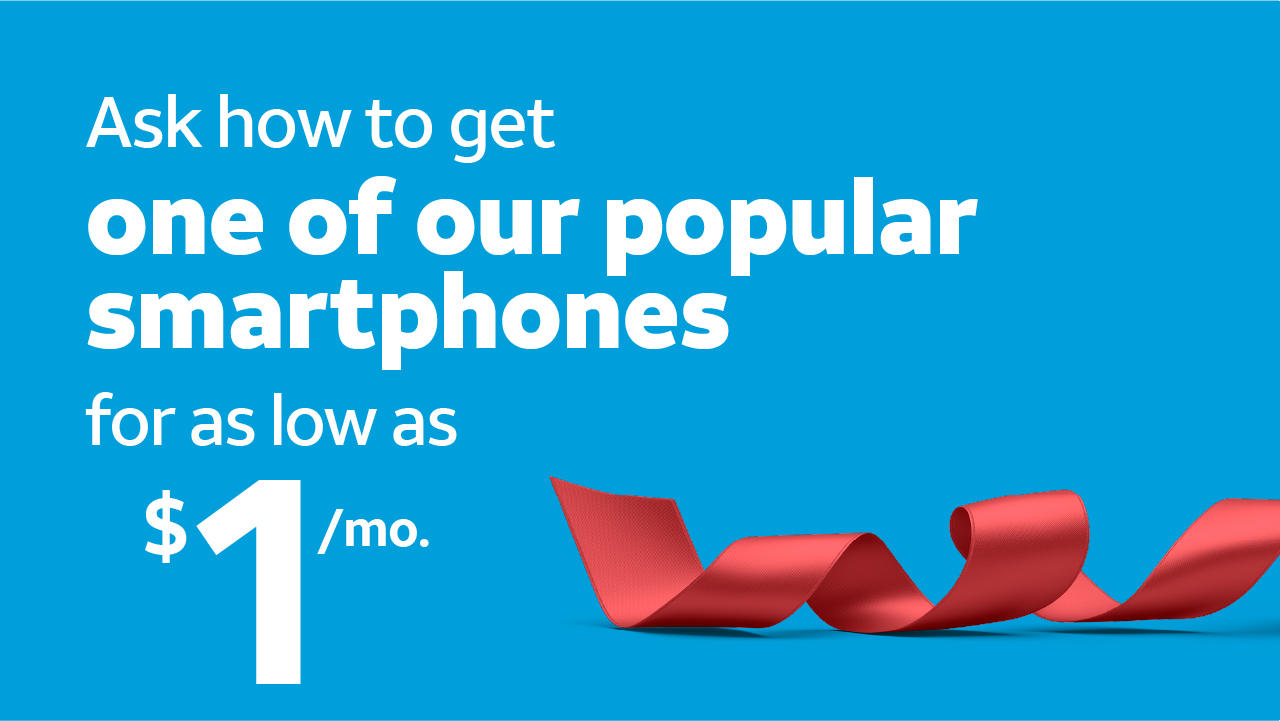 Valentine's Day Gift Guide
Stay connected with your Valentine with sweet deals on some of the latest phones and devices.
Shop now 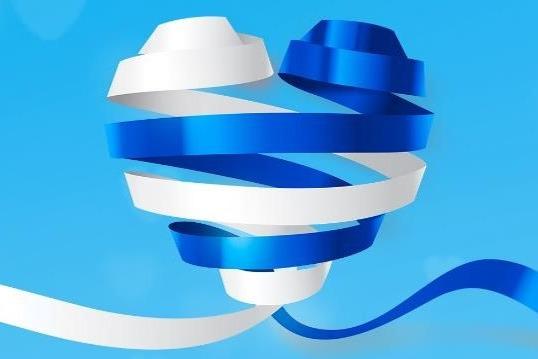 Bring Your Own Device
Online only! Save $300 in bill credits & waived activation fee ($30) when you sign up for a new line. Limited-time offer.
Learn more 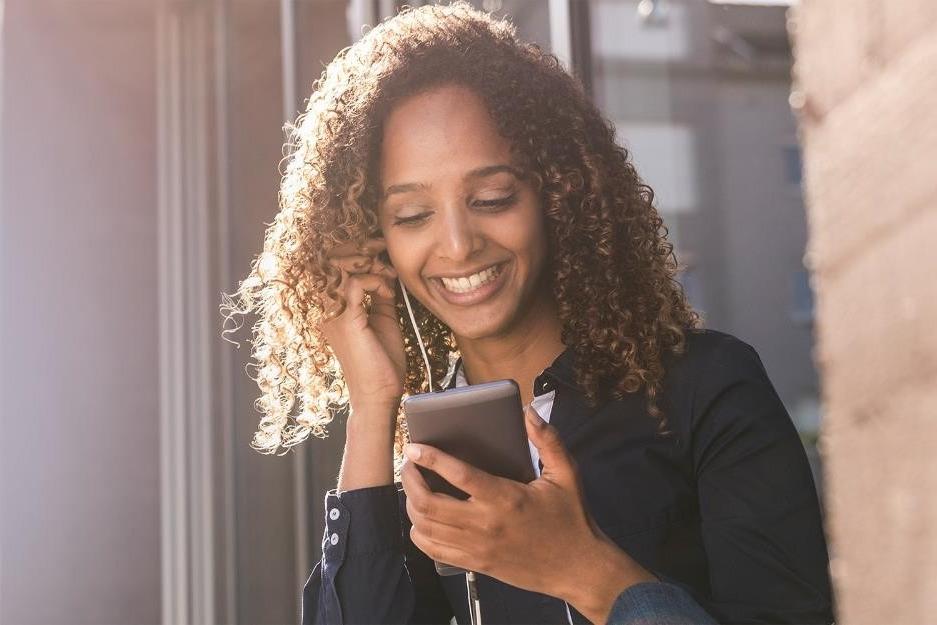 AT&T Unlimited
Our best plans, our best prices on the best network. AT&T may slow data speeds when the network is busy. Add'l charges, usage, speed & other restr's apply. Based on GWS OneScore Sept. 2019.
Shop now 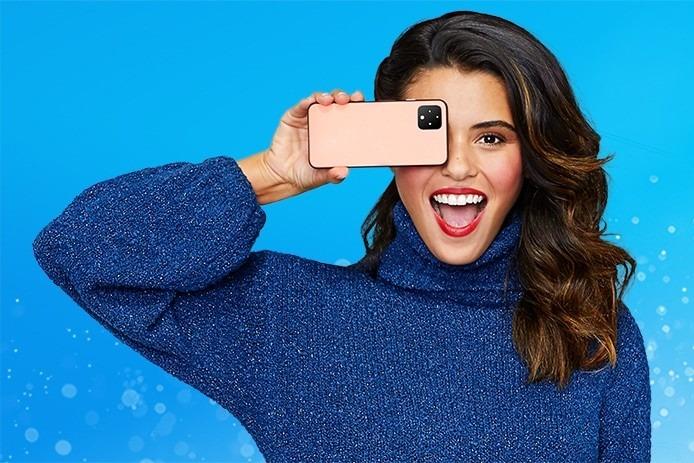 About the Reno Store

Authorized Retailer
Our Services
Our Location
Looking for the hottest new device or an awesome accessory? Our Mccarren Blvd Store location has got you covered. We’re your one-stop shop in Reno, NV. We have phones, tablets, wearables, and more that you’ll love. We also offer in-store activation, so you can get your device up and running in no time. Need a case? How about a charger? Some new headphones? We have all that—and more. And while you’re in the store, make sure to check out our DIRECTV® and AT&T TV NOW packages. They deliver the shows and movies people love talking about. So, now that you know us a little better, stop by our Reno, NV store located at 10190 N McCarren Blvd! We’d love to get to know you.

More locations in the Reno area