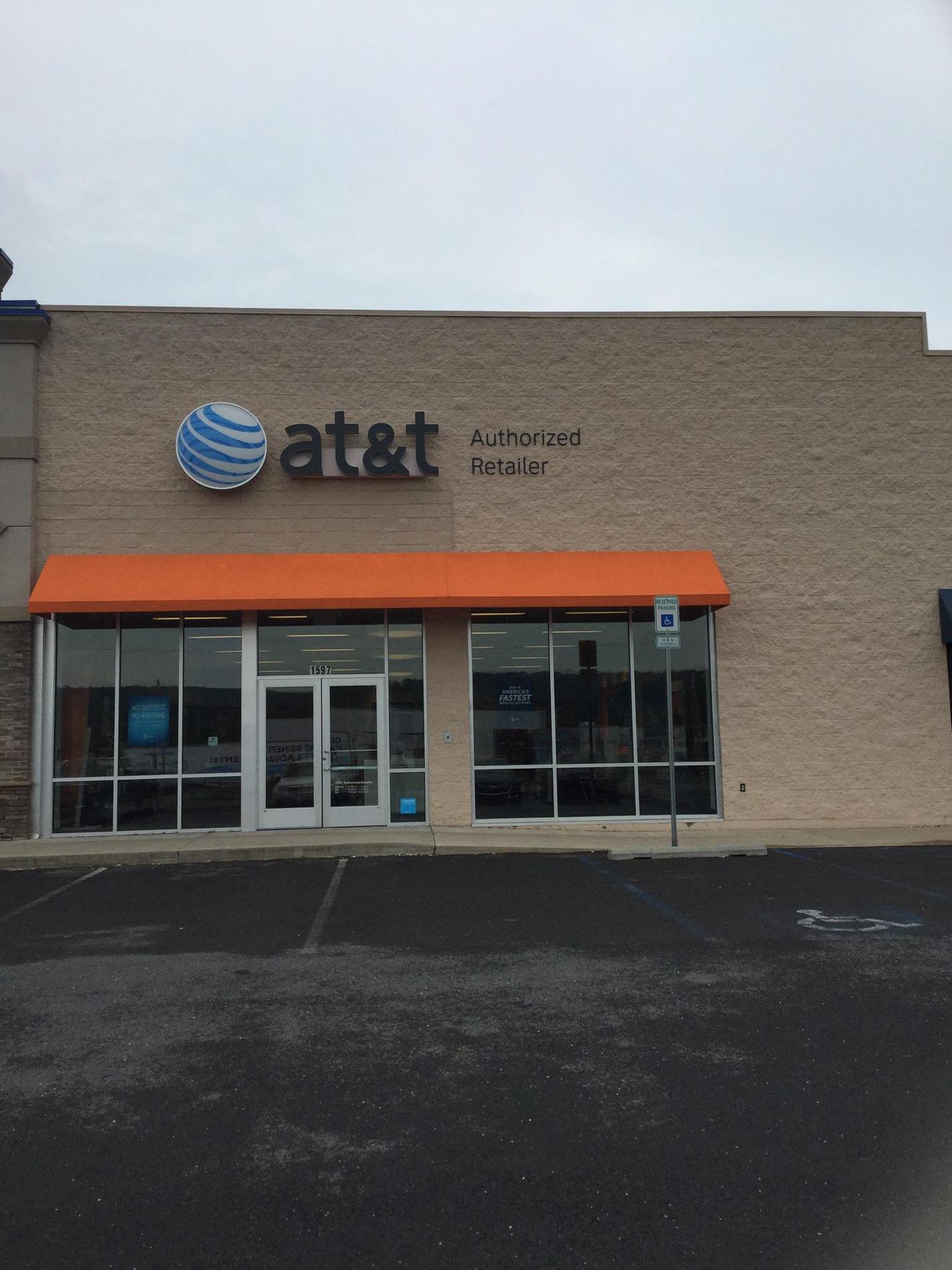 About the Selinsgrove Store 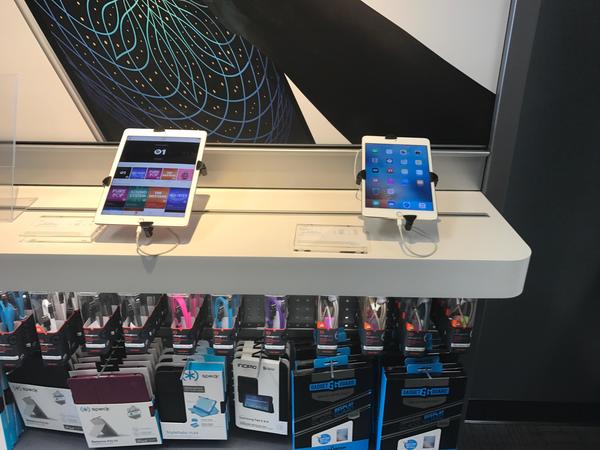 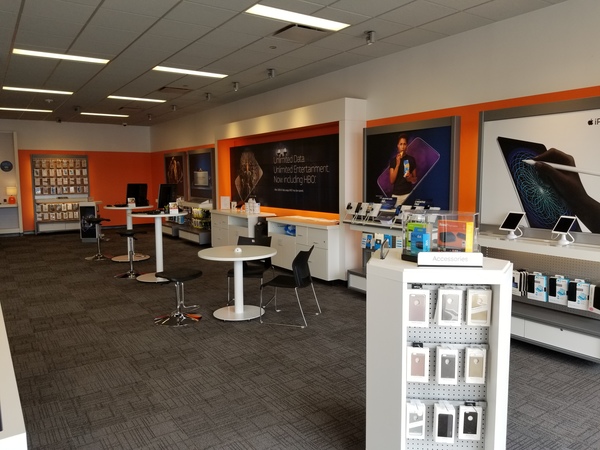 Our Services
Our Location
Looking for the hottest new device or an awesome accessory? Our Selinsgrove Store location has got you covered. We’re your one-stop shop in Selinsgrove, PA. We have phones, tablets, wearables, and more that you’ll love. We also offer in-store activation, so you can get your device up and running in no time. Need a case? How about a charger? Some new headphones? We have all that—and more. And while you’re in the store, make sure to check out our DIRECTV® and AT&T TV NOW packages. They deliver the shows and movies people love talking about. So, now that you know us a little better, stop by our Selinsgrove, PA store located at 1597 N. Susquehanna Trail! We’d love to get to know you.
Store Events
Black Friday Deals are here! - Fri, November 27

More locations in the Selinsgrove area