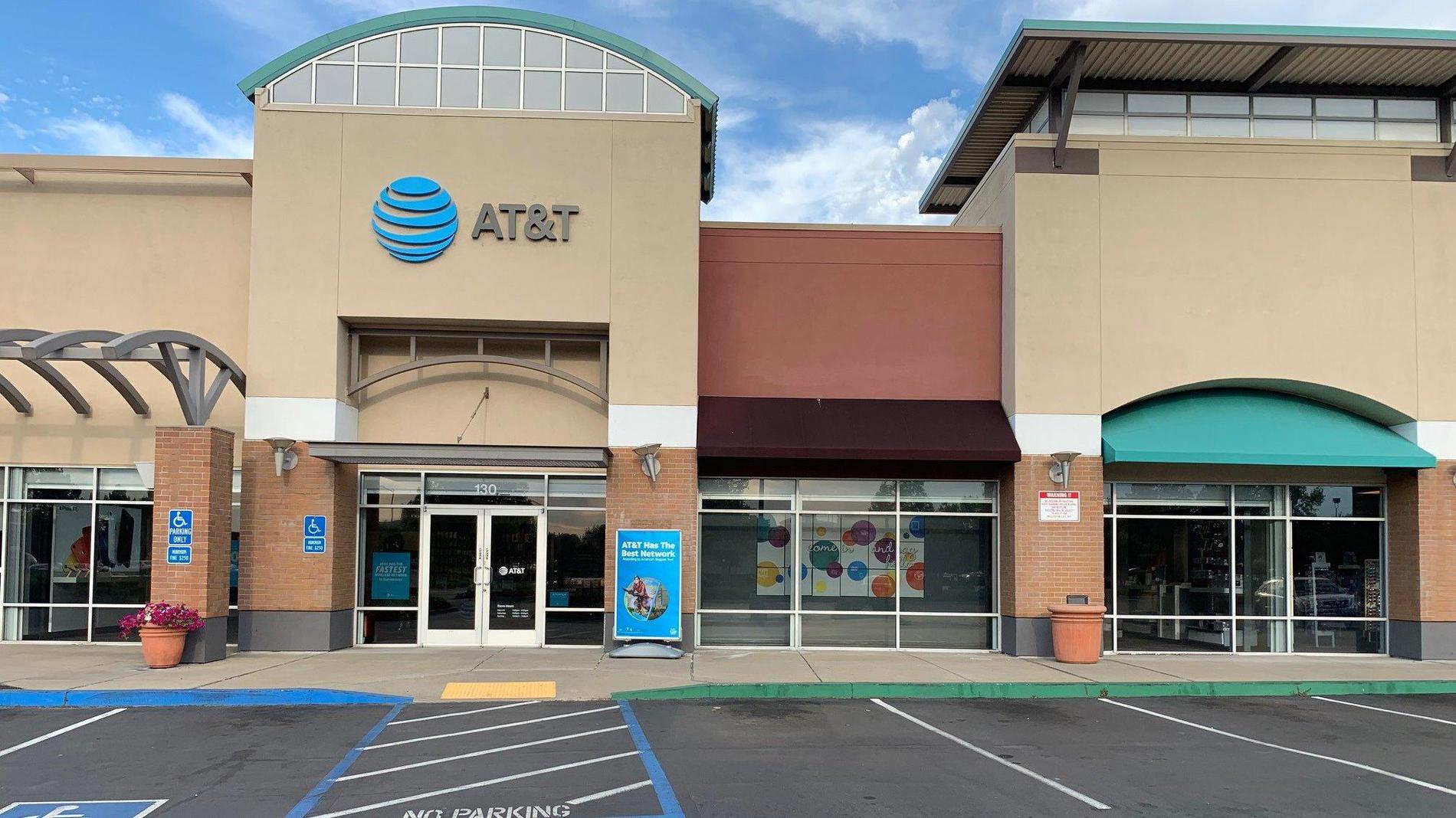 Our top priority is to keep our valued customers, employees, and communities safe. We appreciate you taking note of some recent changes and new options we have added to best serve you.

• To ensure social distancing and safety, we are limiting the number of people we can assist in-store. The myAT&T app and att.com are convenient options for bill payments, accessory purchases and device upgrades to help save you time.

• Masks are required to be worn by employees, customers and visitors in our stores and will be provided to customers who need them. We appreciate your partnership in keeping our communities safe and healthy.

•  Hand sanitizer is available in all our locations for both customers and employees. Surfaces are cleaned and sanitized at regular intervals throughout the day.

About the Elk Grove Store 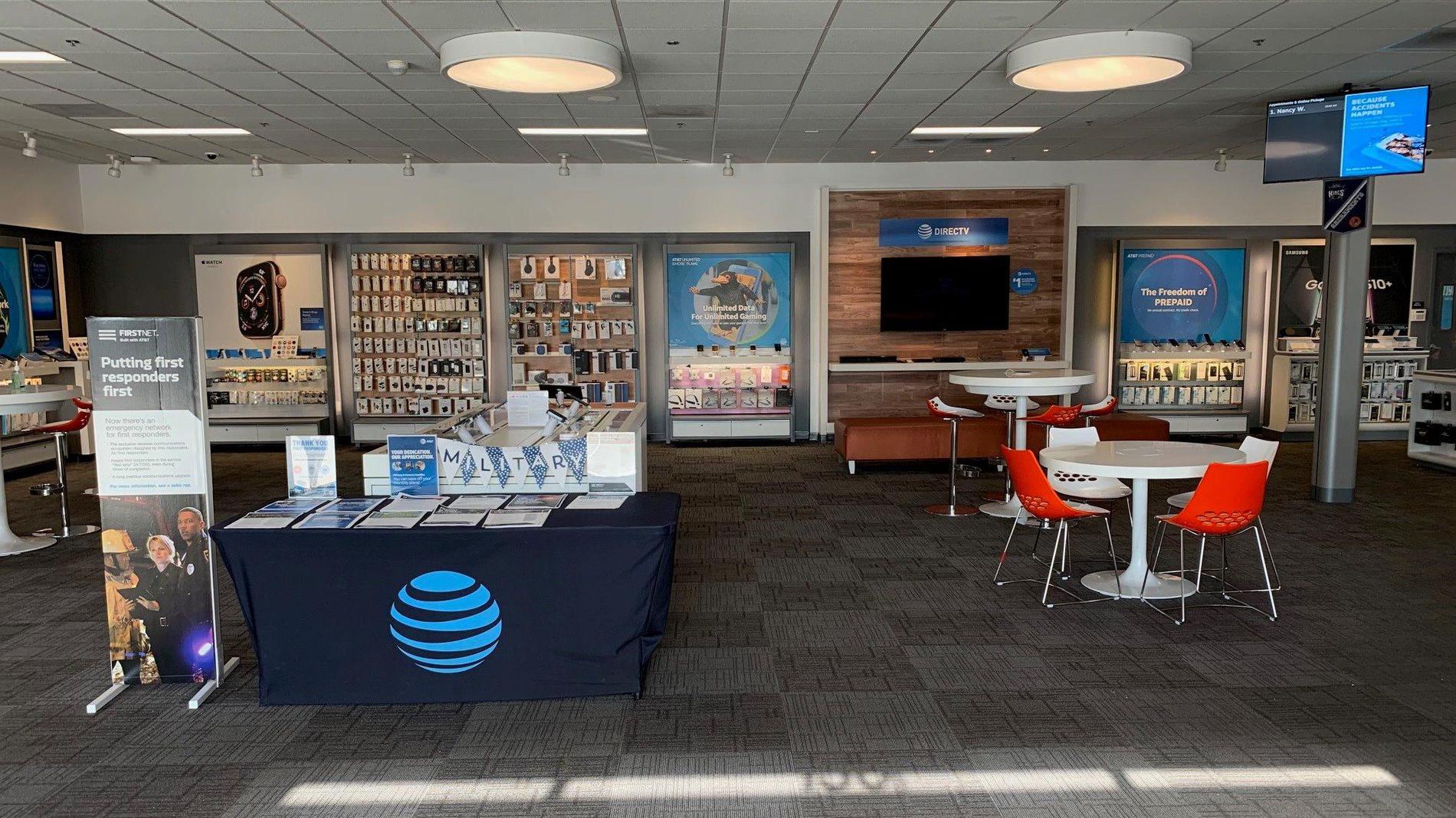 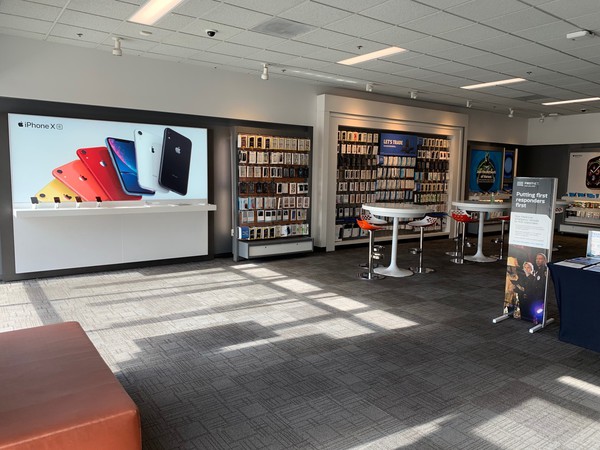 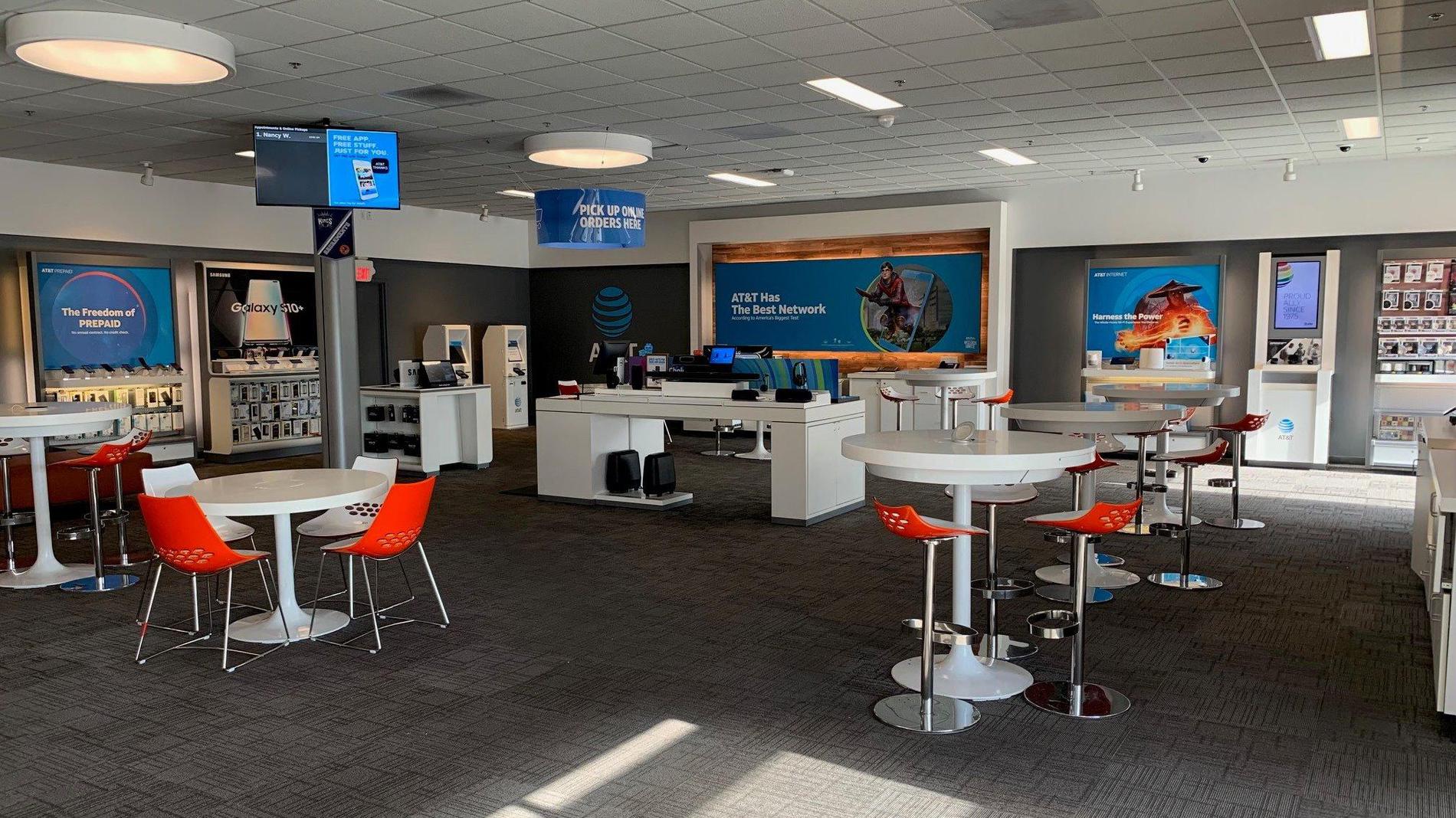 Our Services
Our Location
At the Jersey Gardens Mall AT&T store, keeping you connected and entertained is our thing! From the hottest phones to TV services that you can walk out watching, we’ve got you covered. We look forward to assisting you, our neighbors, with all your wireless and entertainment needs. Drop by and see us today!