Hey Burbank, how much will you save?
Our Black Friday phone deals are live -- shop & save now. 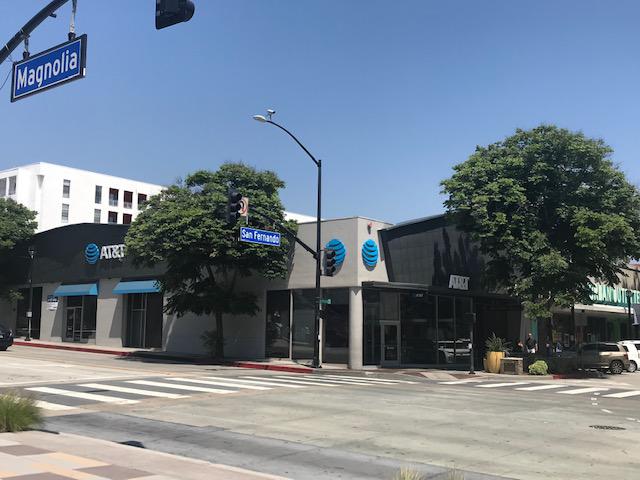 Black Friday Deals are Here!
Visit our Black Friday page for a curated guide to deals on gifts for you and everyone on your list - all from the comfort and safety of your own home. Shop now! These deals won’t last!
Shop Now

About the Burbank Store 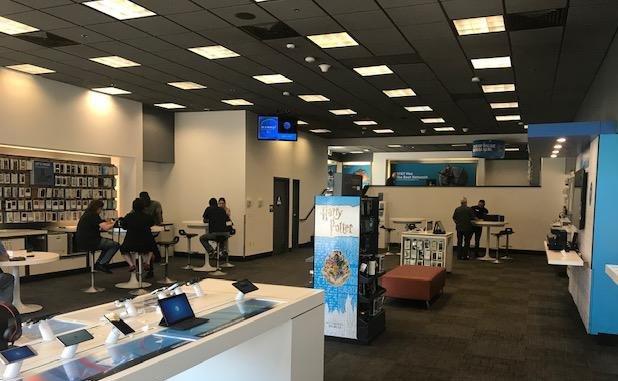 Our Services
Our Location
At the Burbank AT&T store, keeping you connected and entertained is our thing! From the hottest phones to TV services that you can walk out watching, we’ve got you covered. We look forward to assisting you, our neighbors, with all your wireless and entertainment needs. Drop by and see us today!
Store Events
Black Friday Deals are here! - Fri, November 27
Where to Park
Free 2 Hour Parking can be found in the parking structure on Palm Avenue, adjacent to San Fernando Blvd. In addition, 90 minute free parking can be found on San Fernando Blvd in any open space.
Special Information
Every day is first responder and active/veteran military appreciation day! Incredible deals for all who are and have served our communities and our nation, exclusive to you, on wireless and Entertainment solutions. Come see us today! 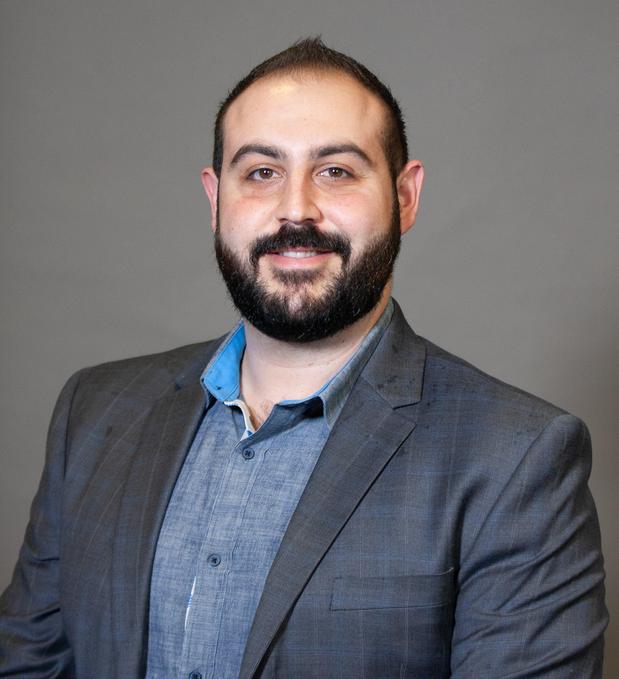 Meet our manager
Nick leads the team of friendly experts at the Burbank AT&T store and has been with AT&T for 8+ years and is proud to serve the Burbank community providing the best in wireless and entertainment solutions. Nick is passionate about delivering an extraordinary customer experience and making sure that our customers know how much they are valued and appreciated.

Meet our manager
Nick leads the team of friendly experts at the Burbank AT&T store and has been with AT&T for 8+ years and is proud to serve the Burbank community providing the best in wireless and entertainment solutions. Nick is passionate about delivering an extraordinary customer experience and making sure that our customers know how much they are valued and appreciated.

More locations in the Burbank area